Apple fans around the world are looking forward to one of the most exciting product launch events on September 12 at 10 a.m. PST, which marks the 10th anniversary of iPhone.

Three iPhone models – WSJ has confirmed that Apple is going to unveil a new iPhone model loaded with features like facial-recognition technology and wireless charging. Despite the premium price, high expectation for the device has already boosted Apple’s stock price this year, capped by a nearly 10% run in August. Meanwhile, the company will also disclose updates to the two iPhone 7 models that debuted last year. 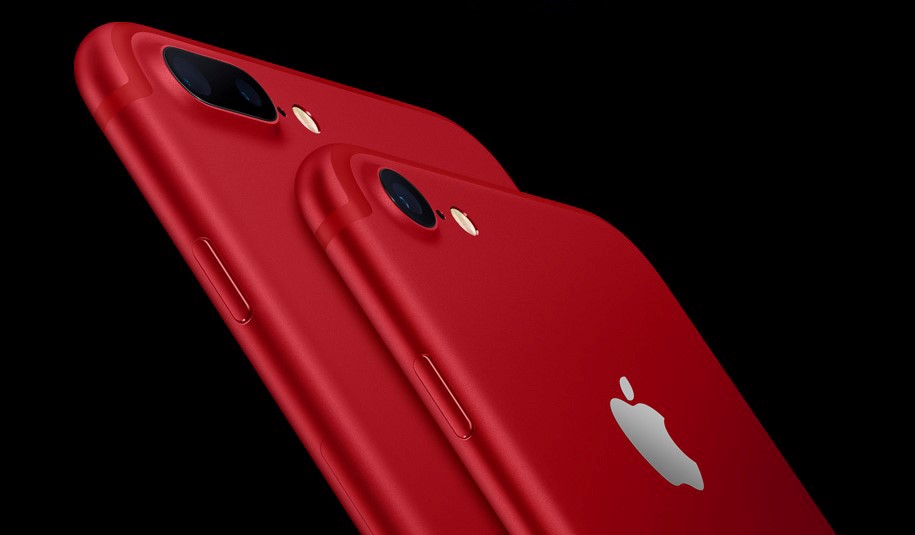 A New Apple Watch – Apple is also expected to unveil a new Apple Watch (Apple Watch 3) with an LTE cellular chip so that the device can access services like email, text, and calls without the necessity to connect with iPhone. 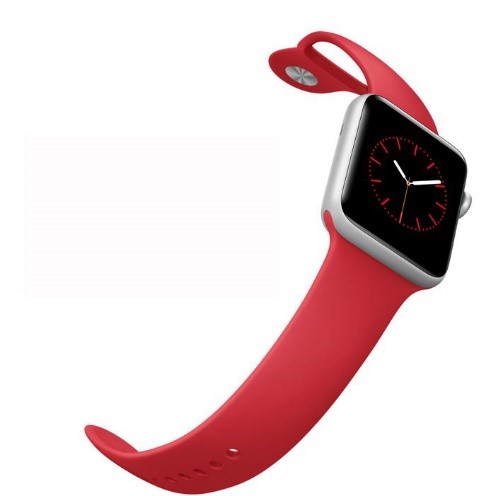 *Note: This is an Apple Watch 2

A New Apple TV – Apple has been working on negotiating with major movie studios for a better price of 4K content in order to offer ultra high-definition films on its new Apple T, which is likely to launch on September 12 as well. 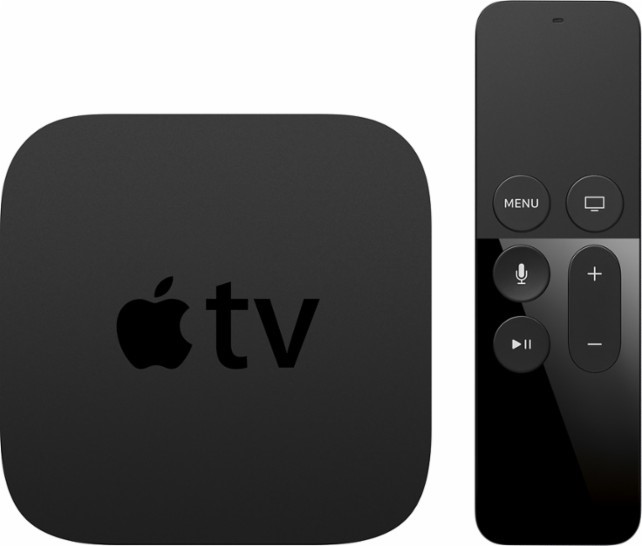 *Note: This is not the 4K Apple TV

The New Headquarter – The new $5 billion headquarter campus itself has also created a big buzz since it was planned. Though it is still being completed, Apple told WSJ the event will be held at the Steve Jobs Theatre, a 1,000-seat auditorium that is located inside a circular, glass-walled structure with a heavy, carbon-fiber roof that was designed to resemble a MacBook Air suspended in space.