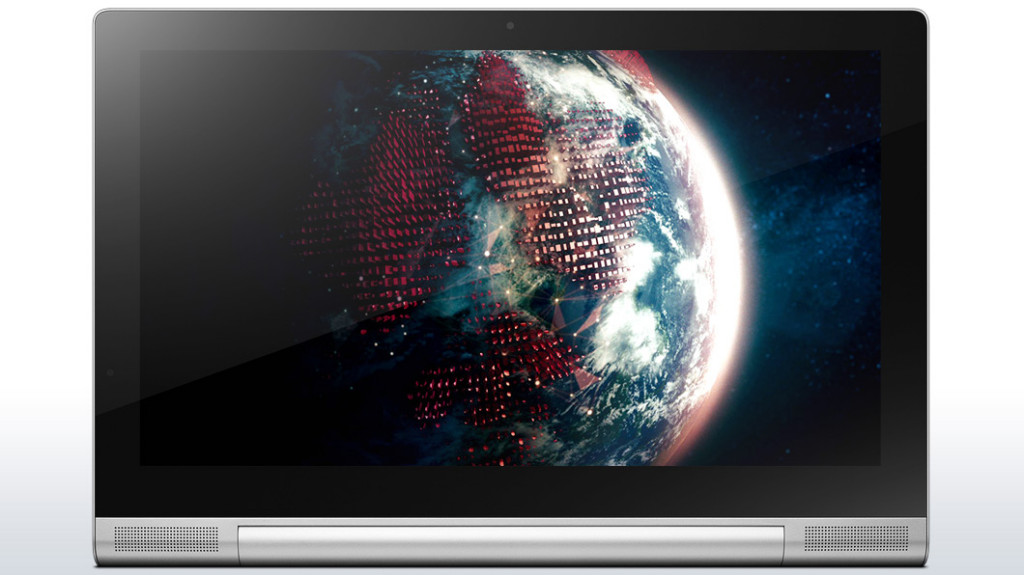 We have been testing out the new Lenovo Android Yoga 2 Pro tablet in our office for a couple of weeks now, and we have been pleasantly surprised by its performance. The tablet itself has a wonderfully large 13.3″ screen which makes work/play easy on the eyes, it has insanely long battery life clocking in at about 15 hours and it is also the second tablet to offer a built in LED pico projector, which is what makes it interesting to us. The first tablet to include an LED pico projector was the Nokia LumiTab, which came out a couple of years ago. The LumiTab’s projector was really quite weak, and never really gained much traction with customers who were able to better satisfy their projection needs from existing devices on the market. Lenovo was hoping to change that with their new design, and make the “Tablet Projector” a thing going forward.

We decided to try something new in the office today and asked our intern to make a video review of the Lenovo Yoga 2 Pro Tablet with a built in pico projector. Here is what he turned in, try not laugh:

As you can see, the tablet itself runs well, looks great, and . However, the projector aspect of the tablet just isn’t very strong. Perhaps we had a defective unit, because the focus slide on the tablet was almost impossible to work, and it would sometimes take 2-3 minutes of adjusting the slider to achieve a serviceable focus. It didn’t really have enough lumens to be effective in any situation with ambient light, and I wouldn’t ever try to project text using the tablet, it would just be too hard to read from any further than a few feet away. We are really interested in seeing more companies take the plunge to start including pico projectors in their tablets and laptops going forward. The technology is rapidly evolving, and it will only become smaller and cheaper in the next few years.