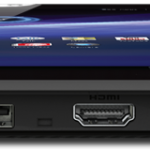 As tablets eat away at the laptop and PC market, more and more people are using them to connect to to Pico and Micro Projectors. Connecting to a tablet allows users to take a pico projector with a batter and connect it to what is essentially an ultra-portable computer also with a battery. With just one cable, business presentations can be made, lectures can be taught in universities and Angry birds can be played on a gigantic screen. The choices of tablets to choose from are staggering with what seems like an Android tablet coming out every month. However, the best android tablets have been compared in a table below. Although not all of the tablets have a straight HDMI cable out of the tablet, there are often converter cables that can be bought from the manufacturer that allows for HDMI connectivity like in the case of Apple’s iPad.

Apple have their flagship iPad on the market lading the way in tablet sells but only the iPad 2 and the New iPad can mirror with an HDMI adapter cable. The iPad 1 can only play videos and pictures with applications that support video out which is actually a good 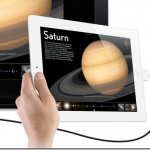 number of applications. There is long list of apps that have TV out ability which can be found by clicking the link here.

There are a good number of pico and micro projectors that have an HDMI input that can work with these tablets ranging from the AAXA P3 Pico Projector and the M2 Micro Projector to the Optoma Pk201 and the Vivitek Qumi Q2. A number of these projectors have become smaller and more affordable and the same can be said with the tablets. The number of people using them to do everyday tasks and and work has began to climb as we see a myriad of YouTube videos of tablets with projectors. This will probably be the way that future classes are taught and is already the way many technologically gifted schools function.

Using a tablet and projector combo is the best for people on the move because they hardly have to pack anything besides the projector and the tablet. With a laptop people encounter the extra bulk and additional wires that need to be lugged around. 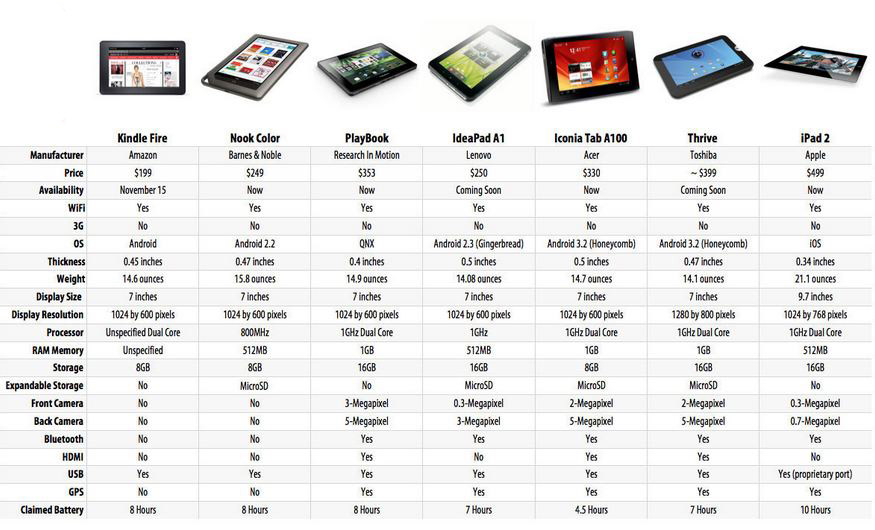