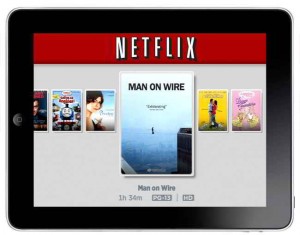 This informative ehow write up by Mario Calhoun may help out those curious about how projectors can hook up to a common device such as an iPad.  With led pico and micro projectors becoming more popular, tutorials like this can help out those of us who aren’t so “tech” savy.